The American Buffalo, or American Bison, once roamed the mid-west in large numbered herds.  Due to the over hunting of this animal in the 1900's their numbers were so diminished, they almost became extinct.  Now they are protected and live in national parks and reserves. There are two types of American Buffalo; the plains buffalo and the wood buffalo, which is the largest extant land animal in North America. An American Buffalo bull can reach up to 6 1/2 feet tall and 11 1/2 feet long with a weight of 2200 pounds.  In the wild, the average life span is approcimately 15 years and in captivity this increases to 25 years.  Calves nurse until the next calf is born, or until they are about 18 months old. The calves are a lighter borwn than their dark shaggy parents. The American Buffalo, or Bison, enjoys dust baths when hot or sweaty and great clouds of dust can be seen while an adult is rolling around on the ground. An interesting note about the American Buffalo population numbers; since these animals have very similar DNA to domestic cattle, it has been established that they can and do cross breed. The resulting cross breed calves look like the Buffalo so keeping the herds from cross breeding has become quite a challenge since they share the same grazing lands. 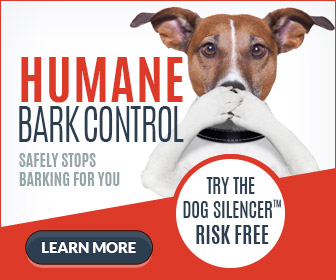